The iPhone 10 has finally been released! 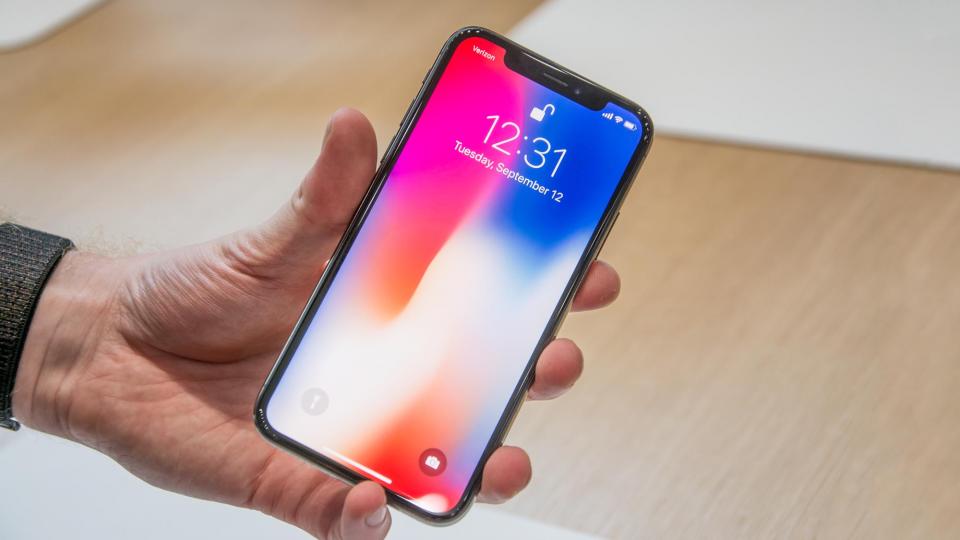 is a smartphone designed, developed, and marketed by Apple Inc. Apple CEO Tim Cook announced the iPhone X on September 12, 2017, alongside the iPhone 8 and iPhone 8 Plus at the Steve Jobs Theater in the Apple Park campus. The phone was released on November 3, 2017. This iPhone marks the device's tenth anniversary, with "X" being the symbol for "ten" in Roman numerals.