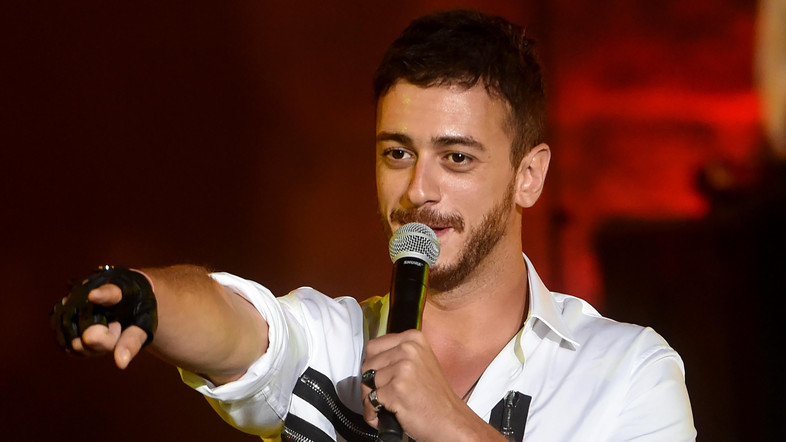 Moroccan pop star Saad Lamjarred met with Moroccan King Mohammed VI in Paris after the former insisted to meet with him. The Moroccan website Goud reported that Lamjarred and his family met the king on May 4 in the evening, adding that the meeting lasted for 20 minutes. Chouftv, a Moroccan website, said the meeting was held following mediations by the lawyer of the royal palace who followed up on Lamjarred’s case following his arrest in France.

During the meeting, Lamjarred thanked the king for looking after his case, for quickly responding to his family while he was detained in prison in France and for appointing his own lawyer to defend him.

Lamjarred was released from prison in France in April under electronic surveillance, as he will not be allowed to travel. He was arrested on charges of raping a French girl in the capital Paris, five months ago.