Justin Beiber and Selena Gomez is back! 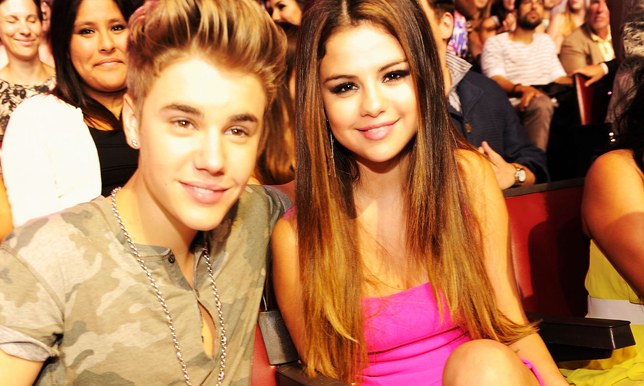 When Selena Gomez and Justin Bieber were spotted hanging out last week, we were told The Weeknd was fine with it...but apparently things have changed.

Not only was Bieber photographed hanging out at Gomez's house last weekend, they were also spotted enjoying breakfast at JOi Cafe in Westlake Village, Calif., on Sunday—just a few days after Gomez and The Weeknd called it quits.

"Justin and Selena are seeing each other and will continue to be spending time together but haven't described it as an official couple," a source shared with E! News. "Right now, they are figuring out if it will work again between the two."